Kids of Summer Sports NYC started as a six-week summer baseball clinic held in Riverside Park during the summer of 2002. Since we were only beginning, our event was conducted on two small baseball fields near the Boat Basin on West 79th Street. Our goal was to offer NYC children and families access to quality, fun, affordable, and local baseball instruction in the summer months.

The program was created by our current director, Mike Handell, who was 18 years old at the time. He was a life-long Upper West Side resident who understood the impact that sports have on children. Mike wanted our camp to serve as an extension of the great community sports programs he grew up playing in.

Mike promoted the summer program in countless schools around the Upper West Side by handing out flyers at school dismissal. A total of seven children enrolled in the first summer. Even if they were only a small group, the first campers made Mike realize his passion for teaching sports after seeing them have fun and improve.

Every year through college, Mike came back to Riverside Park's Boat Basin to hold the baseball camp. The program expanded with the help of some wonderful and loyal families in the neighborhood. In 2006, Mike moved the camp to Riverside Park at 104th Street, where we hold our sports training on four beautiful turf fields.

When Mike's brother, Brian, graduated from college, he took on a leadership role of helping with the business and coaching campers. He is passionate about and skilled at what he does. Together with his brother, they made Kids of Summer Sports NYC a family business.

In 2008, Mike left his job in the television industry and decided to make our camp a year-round program. We offered after-school classes, weekend training clinics, school break camps, and more. In 2011, Kids of Summer added a basketball portion to their sports offerings, a travel baseball organization, the NY Bluebirds in 2013, and a flag football program in 2017.

Thanks to the loyalty and support of our families, wonderful community, and our dedicated and amazing coaches, Kids of Summer Sports NYC now trains more than 10,000 children each year in both baseball and basketball. Mike and Brian are still having as much fun as they did during their first summer, seeing kids improve, have fun, and develop a love for sports. 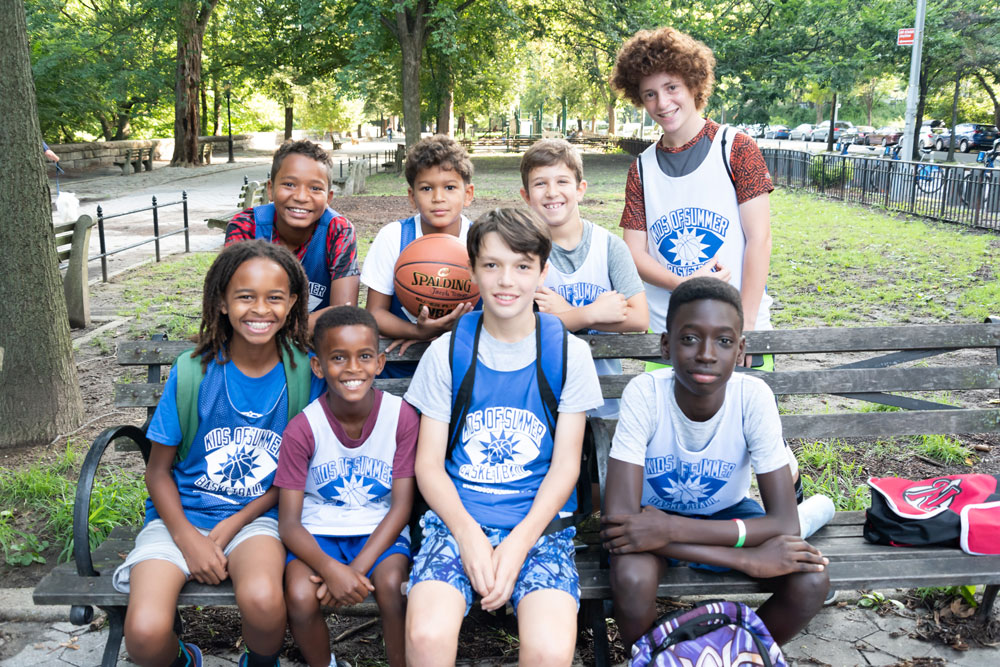 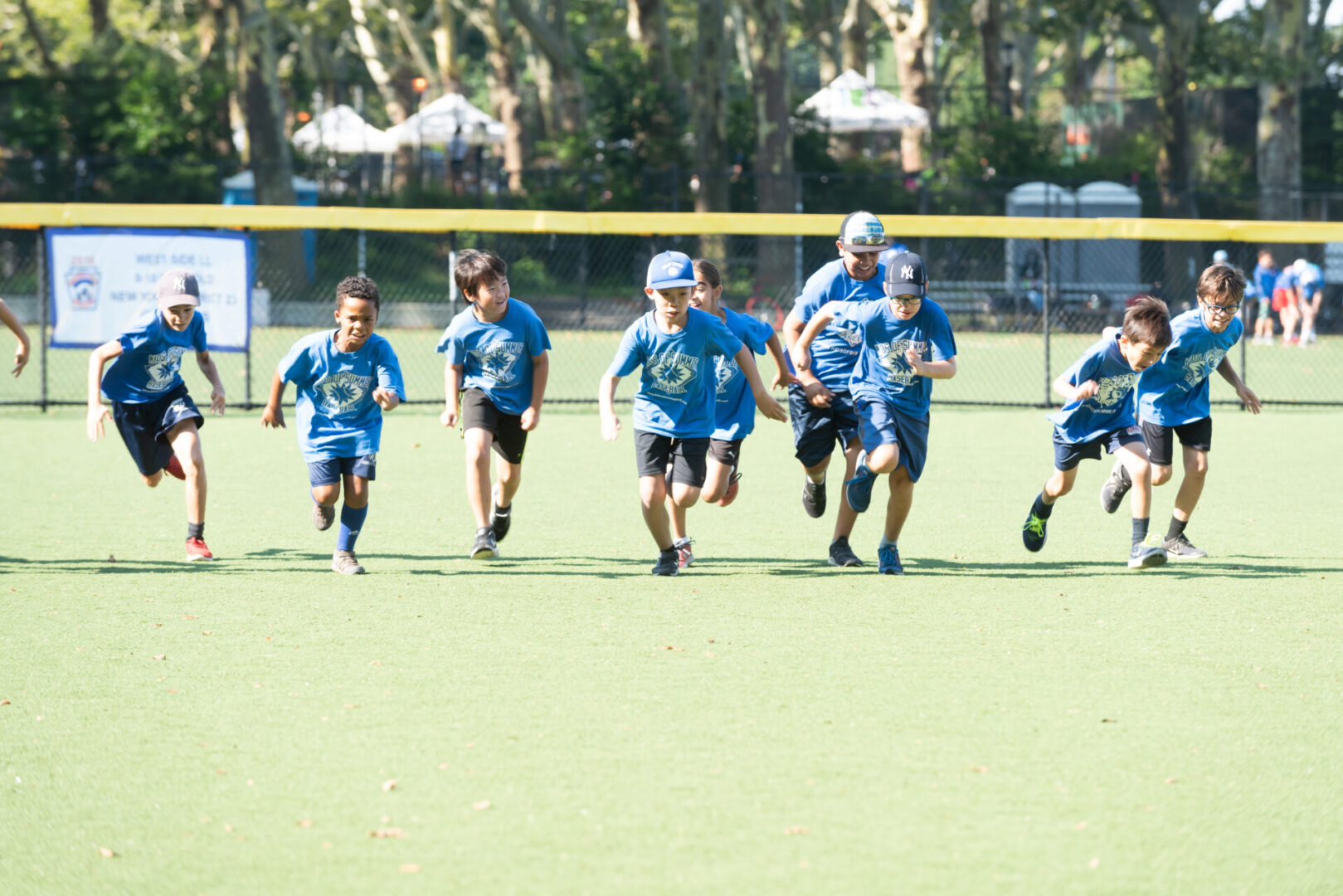 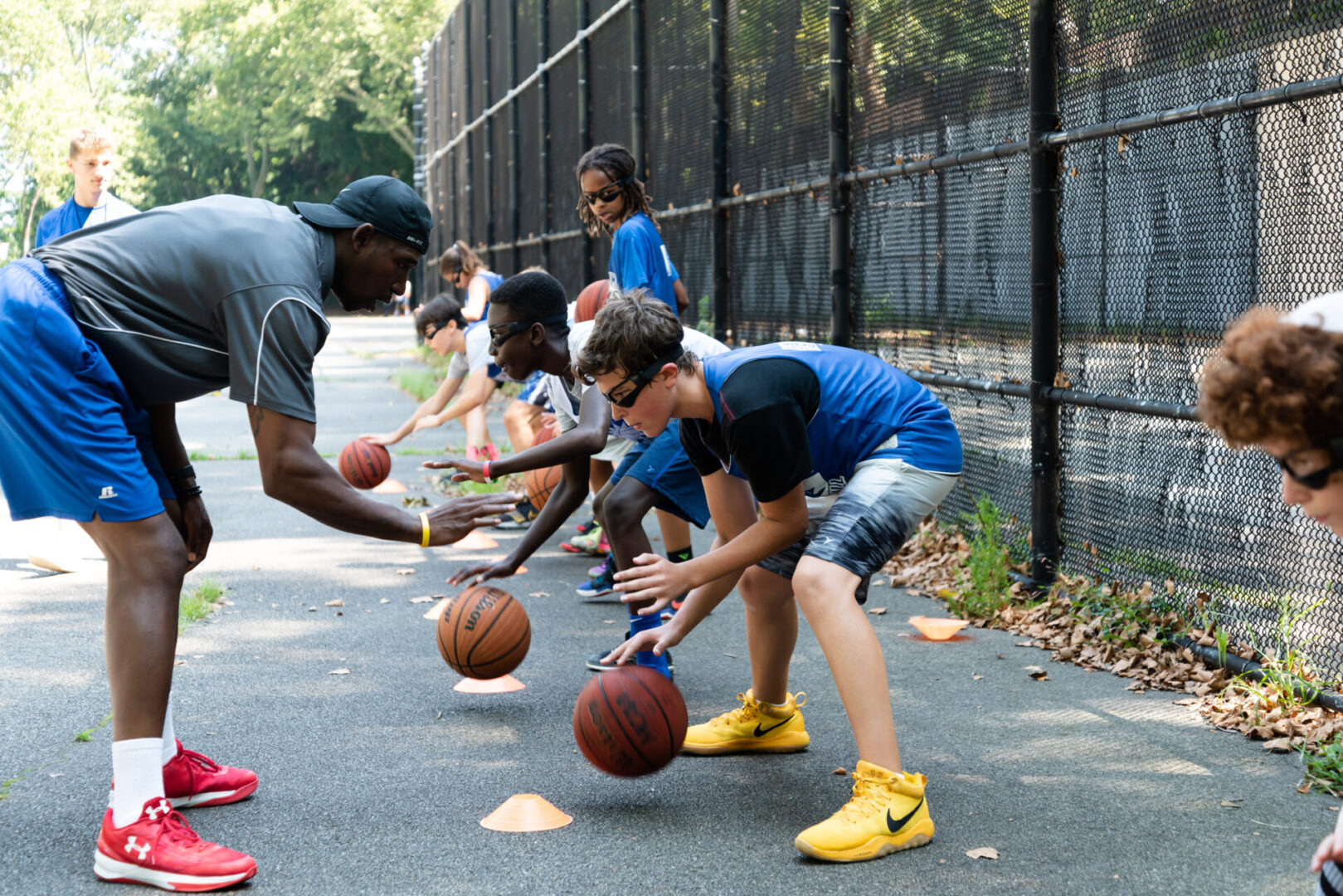 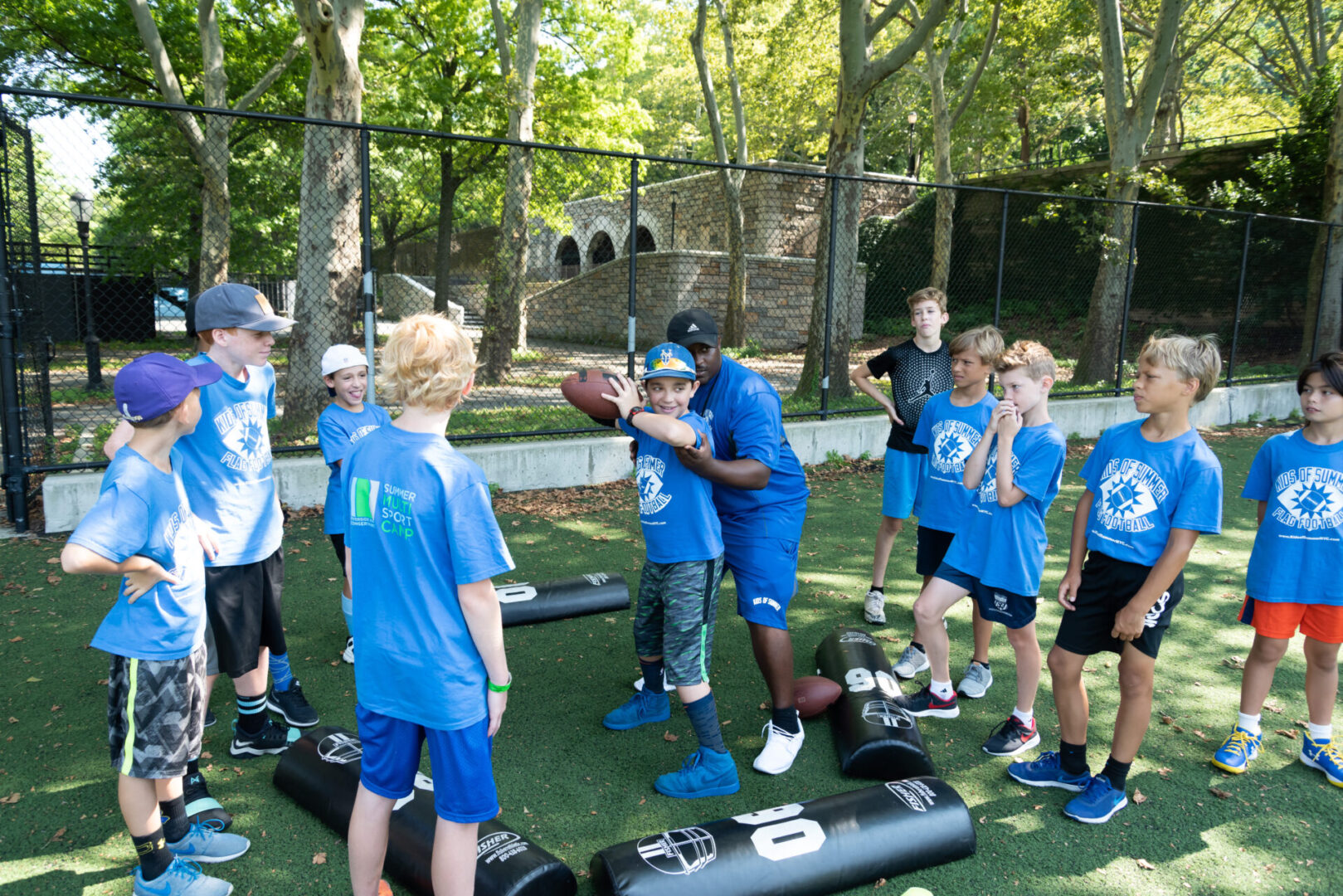 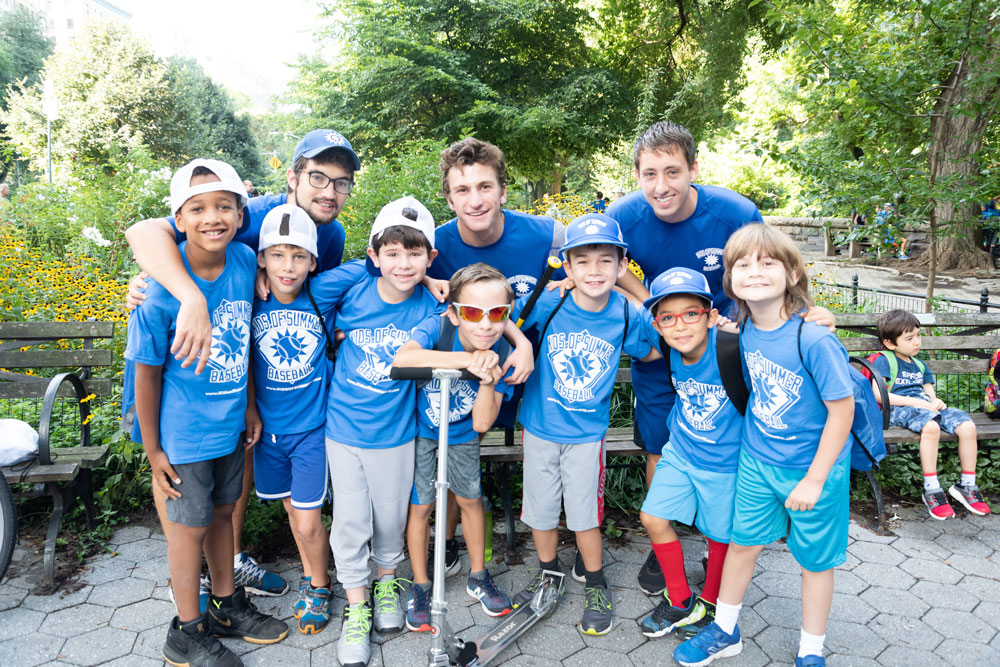 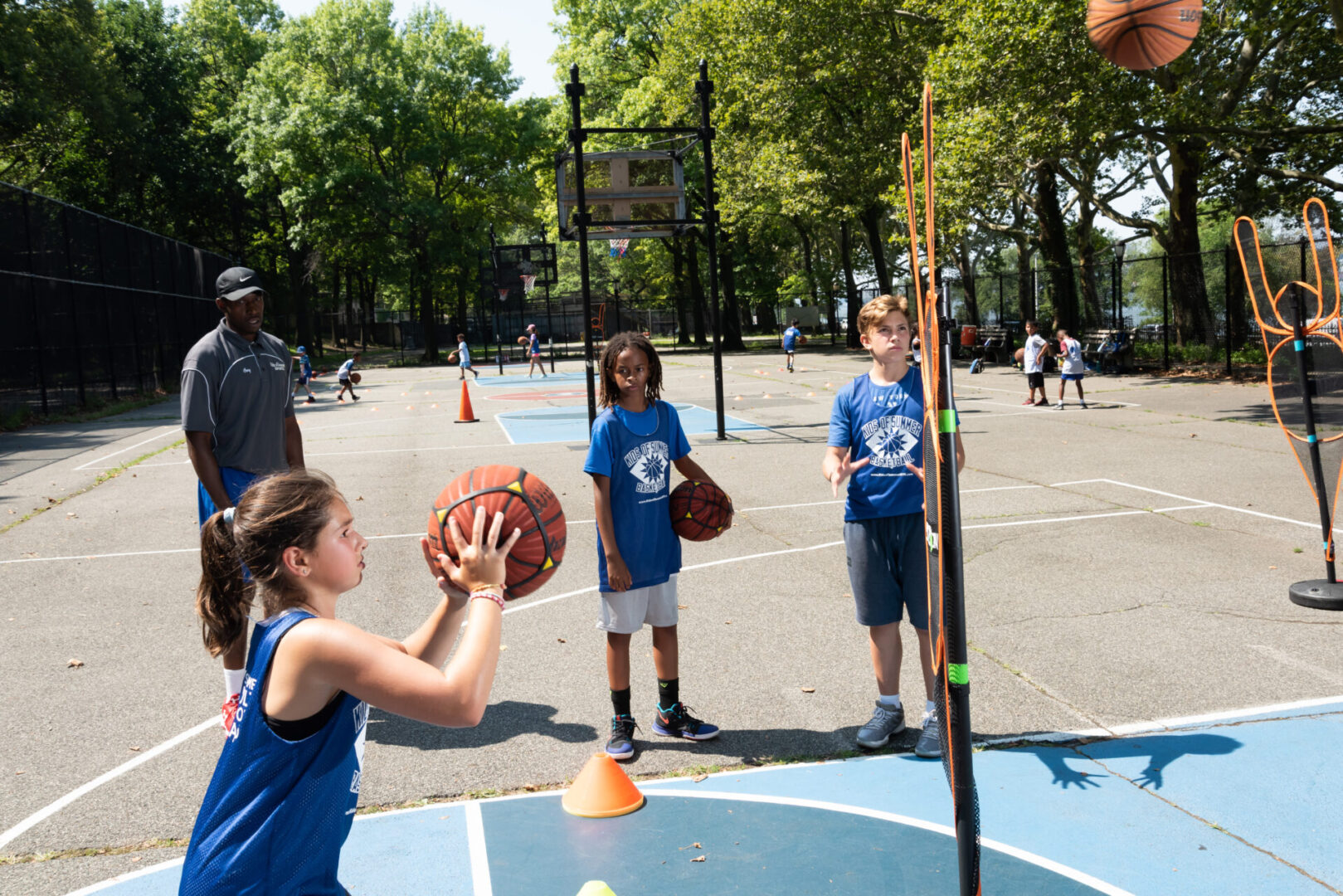 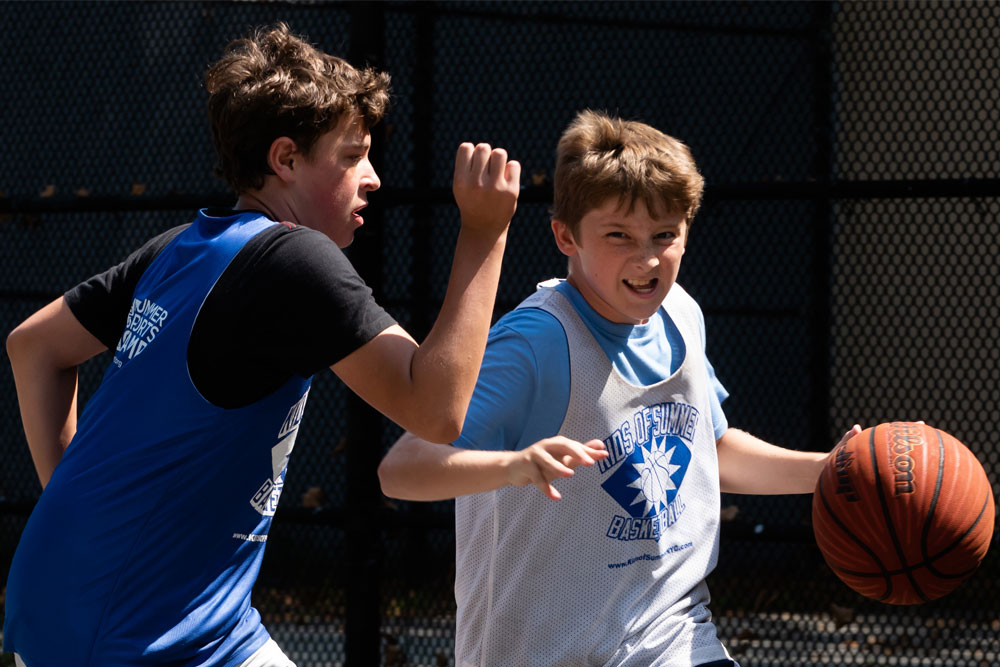 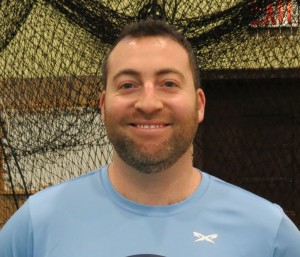 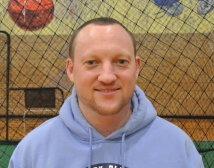 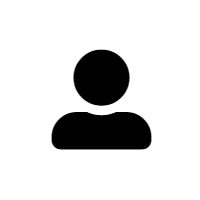 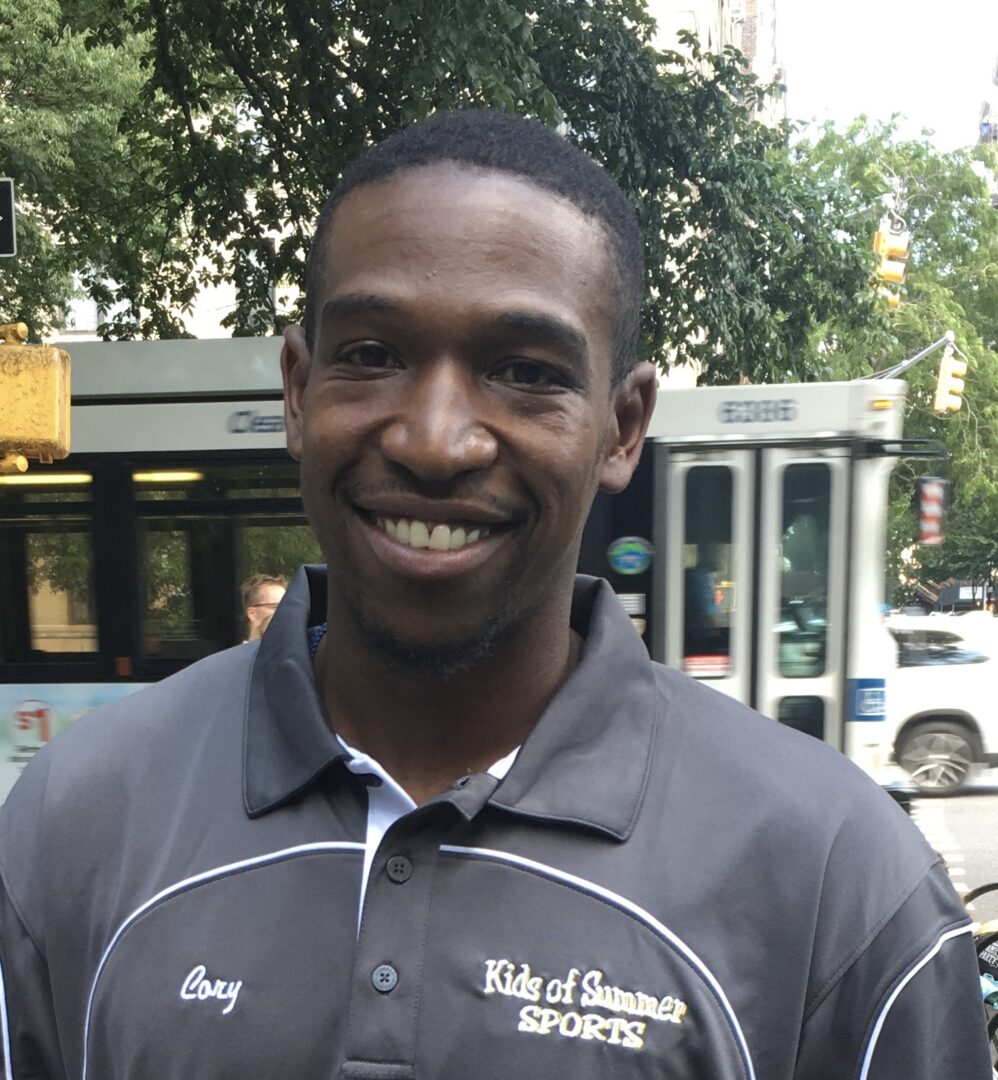 Getting Your Kids To Practice Basketball At Home